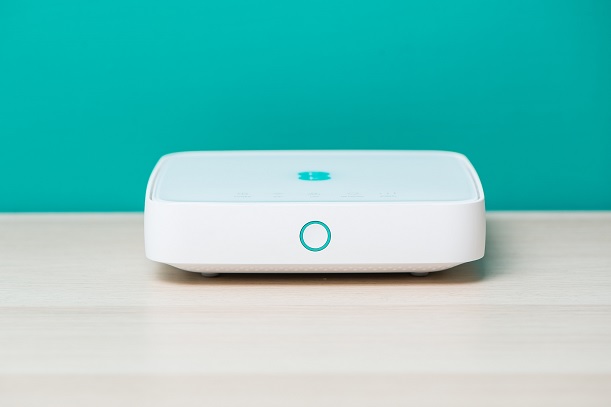 EE has launched its first own brand Cat-7 wireless router, which can offer download speeds of up to 90MBps over its cellular network.

The 4GEE Home Router launched in the United Kingdom today and runs on the BT-owned operator's LTE-Advanced network. It can connect up to 32 devices simultaneously.

The UK operator said it would help serve consumers who live in areas with poor fixed-line broadband access.

Max Taylor, Managing Director of Marketing, EE, said: “Our new 4GEE Home Router provides customers with a great alternative to fixed-line broadband using the UK’s fastest and most reliable mobile network. It’s simple to set up and use straight out of the box, so it’s ideal for customers with slower fixed line speed or people who regularly move house and need instant Wi-Fi connectivity.”

EE is hungry for fresh spectrum to match these plans. A mooted spectrum auction for later this month could be under threat after the UK operator threatened legal action.

The company said a proposed spectrum cap should be abolished as it wants to protect its customers' user experience and also help foster the development of 5G.