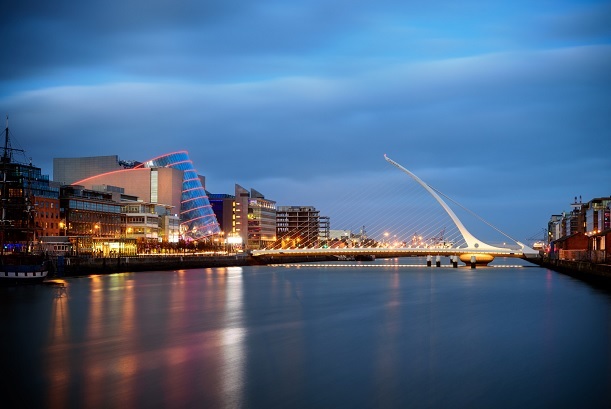 Vodafone’s Irish opco has debuted NB-IoT across the country and launched a series of trials of the technology.

The operator worked with Ericsson on upgrading its base stations to handle the technology and said it was in discussions with potential customers serving both residential and industrial contexts.

It is also undertaking proof-of-concept trials in areas including smart lighting, smart parking and smart bins but details on the pilots were scant.

As well as connectivity, Vodafone is offering specialist consultancy services to help customers protect their data.

Anne O’Leary, CEO at Vodafone Ireland, said: “The evolution of the Internet of Things means that there is an urgent need for a low-power way to connect thousands of devices. NB-IoT fits the bill perfectly.

“Our latest innovation will provide a head start to Irish businesses and consumers in their race to become truly smart and efficient, radically saving time and money.

“The NB-IoT network is a standards-based technology and is deployed in the licensed spectrum which is important from a security perspective."

Vodafone launched NB-IoT in Spain in February and is aiming to bring the technology to Germany and the Netherlands in 2017 following the Ireland launch.

The technology is continuing to prove popular with operators as it battles with other IoT-enablers LoRa, Sigfox and LTE-M.

Last month, Turkcell upgraded its LTE network to support NB-IoT to support the growth of an IoT ecosystem in Turkey.

Other recent deployments have been by Tele2 and Deutsche Telekom. In June, the latter launched its first NB-IoT products.