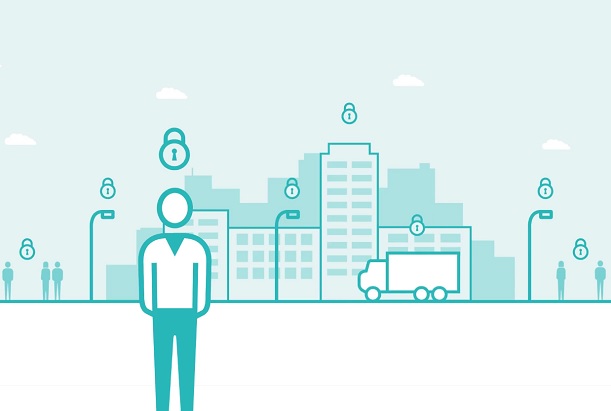 Qualcomm has become the latest company to join the IoT Cybersecurity Alliance as it looks to strengthen protection of the increasing number of connected devices.

The chipset maker joins AT&T, IBM, Nokia, Palo Alto Networks, Symantec and Trustonic in the Alliance, which was formed earlier this year.

The Alliance's aim is to collaborate on the myriad security challenges facing the Internet of Things. It works with telcos' customers to advise them on cybersecurity methods to protect endpoints, networks, clouds and the application layer.

Earlier this year, KPN identified the vulnerability of e-SIMs as particularly risky. A report by the Dutch operator said the technology needs greater safeguards in place to truly protect it.

In June, Telia launched what it described as northern Europe's first "cybertraining" centre, aimed at helping public and private companies protect their networks.