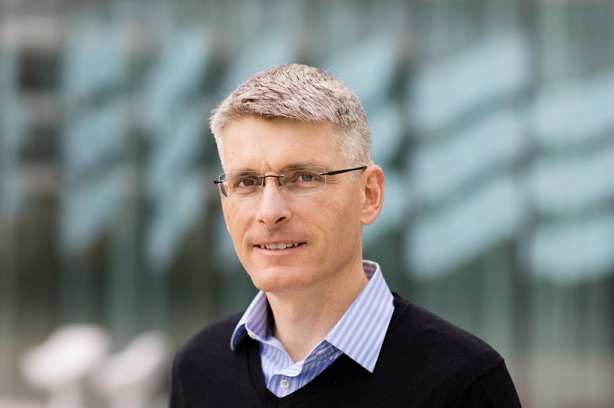 Ericsson’s new CTO has emphasised the importance of moving fast on technology, as the vendor announced a number of trials and customer wins.

Erik Ekudden, who took on the role in July, said in an interview on Ericsson’s website that he had brought a range of learnings from his work in Silicon Valley as Ericsson’s Head of Technology Strategy for the Ericsson Group and CTO Americas.

In particular, he cited the importance of working with the technology ecosystem and of fast implementation and decision-making.

He said: “Speed is really critical: speed in terms of decision making, in terms of execution and implementation and in the change in the technology landscape.”

Ekudden’s comments came as Ericsson reported successful deployments of new technologies outside of its native Europe, including two trials of Gigabit LTE.

This week Ericsson conducted a trial with Verizon and Qualcomm which showcased the first use in the US of 3.5GHz spectrum, which is licensed for shared access by operators under the Citizens Broadband Radio Service. Previously held by the Department of Defence, the spectrum was opened by communications regulator the FCC in 2015.

The trial used 2 slices of 20MHz on the CBRS band, using 256 QAM modulation in the downlink.

It also saw China Unicom officially launch its Gigabit LTE network in the company with Ericsson as exclusive technology partner. The network is available in Guangdong, Hainan, Shandong, and Beijing with peak speeds of up to 979Mbps. Trials are ongoing in Sichuan, Hubei, Shanxi, Jilin and Jiangsu province.

In the US, Ericsson worked with Verizon and Qualcomm on a trial which achieved download speeds of 1.07GBps.

In a lab environment, the companies used three 20MHz slices of FDD spectrum with 12 simultaneous LTE streams. The trial used Qualcomm’s recently released Category 18 modem, which can support speeds of up to 1.2GBps, while Ericsson provided its Radio System and LTE software.

This followed a trial of Gigabit LTE in Antigua and Barbuda with Cable & Wireless Communications.