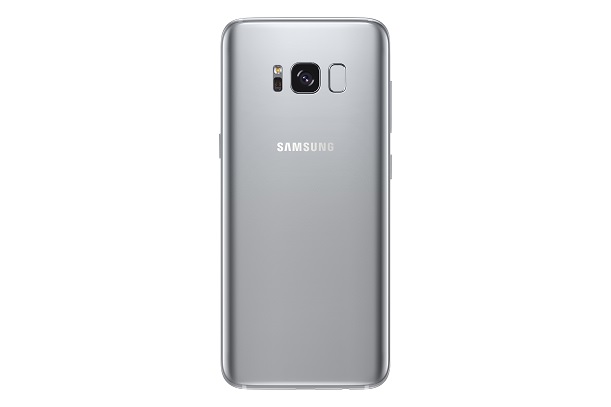 Samsung has rolled out its Bixby voice control capabilities to over 200 countries.

The smart interface will now be available to owners of Galaxy S8 and S8+ devices globally, having previously only been available in the United States and South Korea.

Users can enable Bixby’s voice capabilities by pressing the dedicated Bixby button or by saying, “hi, Bixby”. The assistant is currently offered in US English and Korean.

Injong Rhee, Head of R&D, Software and Services of Samsung's Mobile Communications Business, said: “Now millions of customers worldwide have access to a new and intelligent way of interacting with their phone.

“The expansion of Bixby’s voice capabilities is an initial step in the continued rollout of Bixby functionality.

“In the future, Bixby will have the learning power to offer more intelligent and personalised interactions and seamless connections across more devices.”

Bixby is not a standalone app but is designed to integrate with existing applications and the settings of the smartphone itself.

According to Samsung, it can perform “almost every” task that a conventional touch interface could perform and can understand incomplete commands. Using deep learning, the interface improves its recognition of a user’s speech patterns over time.

The device maker launched Bixby in March and pre-installed it on the Samsung Galaxy S8, released later that month.

The solution is expected to be rolled out to other Samsung devices apart from smartphones such as smart TVs.

Rival device maker Apple announced in June that it was improving its own voice assistant Siri. It also revealed there are more than 375 million active devices using Siri each month over 36 countries.