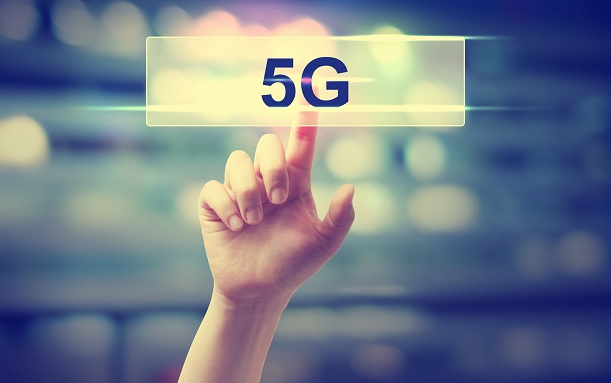 Nokia is to start developing technology based on 3GPP's 5G New Radio for the first time and has called for governments to do more to free up low and mid-range spectrum for trials and deployments.

In March, 3GPP brought forward the target for completing non-standalone 5G new radio, which would be anchored in LTE, to March 2018, amid fears the surge in trials and different technology being used could result in fragmentation. Completion of standalone 5G New Radio will happen in September 2018.

Finnish vendor Nokia had been ploughing its own furrow through its 5G FIRST project and solution, which was launched at this year's Mobile World Congress and was mooted as a "commercial" 5G offering. Recent trials of the solution showed how network slicing could benefit the emergency services.

In a statement this morning, the vendor said it would broaden its focus to include the 3GPP technology and integrate it into its own 5G First offer.

While the vendor will be holding trials and deployments across Europe, it chose to highlight markets like the United States, China, Japan and South Korea as where the main action is happening.

Marc Rouanne, President of Mobile Networks at Nokia said: "There should be no doubt about the huge potential of 5G. Through 5G FIRST, Nokia is evolving its 5G strategy to drive the industry rapidly towards the adoption of standards-based commercial applications - as early as 2019.

"Doing so will require broad cross-industry support, and we call upon regulators and governments to free up and enable the use of spectrum at low-, mid- and high-frequency bands for trials. This will allow robust evaluation of 5G to take place, so that collectively, we can deliver one of the most important new technologies in history, one that will truly drive the Fourth Industrial Revolution."

The vendor said it has been making headway in exploring how radio can propagate at higher frequencies, Massive MIMO and beamforming, how 5G can be integrated with existing networks, the use of small cells and cloud RAN.

Last month the vendor worked with Telia on interworking 5G and LTE on the 3.5GHz band.