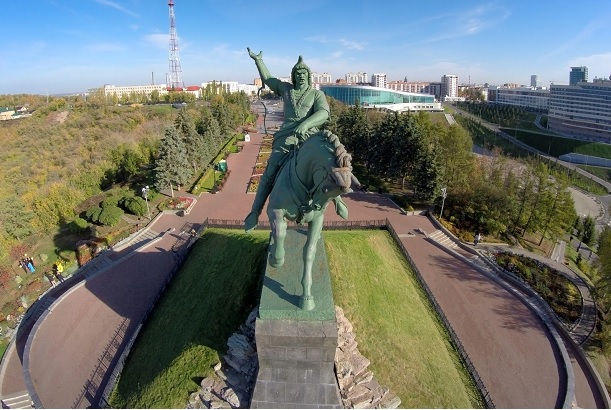 MTS has boosted its spectrum holdings in the Urals region of Russia by acquiring the regional MNO Bashkortostan Cellular Communication (BCC).

The Russian operator has acquired two 15MHz slices in the 2100MHz band, doubling its holding in this frequency, and two 4.4MHz chunks in the 450MHz band through the acquisition.

MTS plans to use the new spectrum to expand its 3G network capacity and speed in the region of western Russia, one of Russia’s ten largest regional telecom markets.

It paid €4.3 million to acquire BCC from a subsidiary of Russian operator Rostelecom.

Andrei Ushatskiy, Vice President for Technology and IT, MTS, said: "The acquisition of a significant frequency resource at a reasonable price in Bashkortostan...is fully aligned with MTS’s strategy of enhancing the Group’s capabilities throughout Russia’s regions.”

MTS has also turned to other solutions to make better use of its spectrum holdings, including a partnership with VEON to jointly construct and use LTE networks across Russia.

In November, the two companies announced they would share 4G LTE spectrum in the 2600MHz band in the city of Cherepovetz, in Russia's Vologda region.