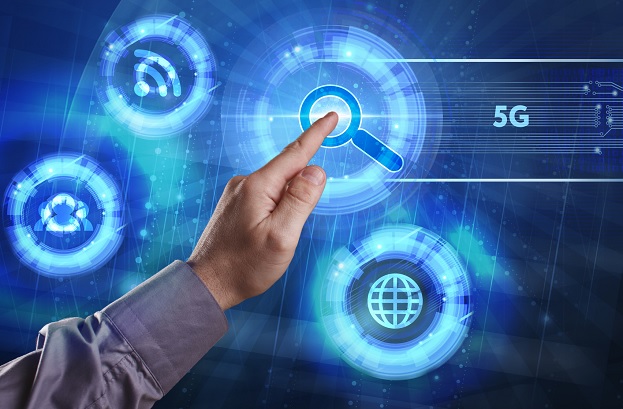 Telia and Nokia have trialled interworking between 4G and 5G networks in the 3.5GHz band.

The trial, which centred on controlling robots to reposition a moving ball, achieved 1ms latency on the 5G network. The Finnish telcos used Nokia’s 5G-ready AirScale and AirFrame solutions.

Telia acquired a temporary radio licence to conduct the trial in the 3.5GHz band, which is not yet commercially available but is expected to be released after 2018.

Jari Collin, CTO of Telia, said: "Our trial gives a foretaste of the astonishingly fast future mobile broadband connections which can be used to move robots or self-controlled cars. To function properly, these use cases require as low as possible latency in data transfer which can only be enabled by 5G networks."

Interworking between 5G and 4G networks allows LTE to be used as a base for coverage while 5G is used to achieve better data rates and lower latency.

The standard, now set to be finalised by March 2018, uses LTE as a base for coverage and management while using 5G technology to boost data rates and lower latency.