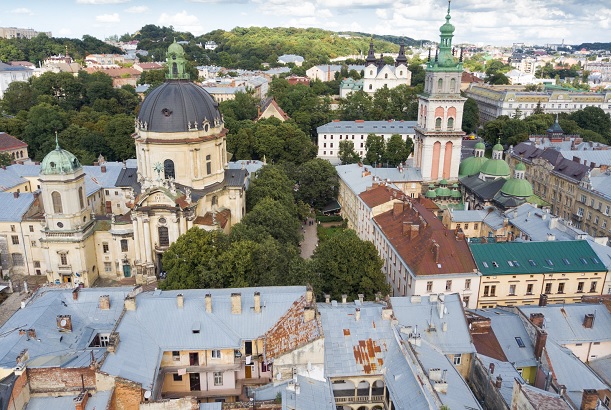 The Turkcell-owned operator has deployed the vendor's PoleStar site solution in Lviv to cope with the high tourist footfall in the city.

According to Huawei, it can increase deployment efficiency of a single site by 94 percent and decrease the total cost of ownership of the site by over 30 percent.

Designed to speed deployment in urban areas, Easy Macro 2.0 can be activated anywhere where there is a power pole, enabling cheaper and more flexible installation of cell sites. Lifecell has reached an agreement with a local, unnamed energy company to deploy the technology in Lviv.

Connecting urban areas can present a problem for operators due to planning restrictions and a lack of available power.

O2 won a multi-million pound contract with the City of London to improve coverage in the area using 4G-connected small cells.