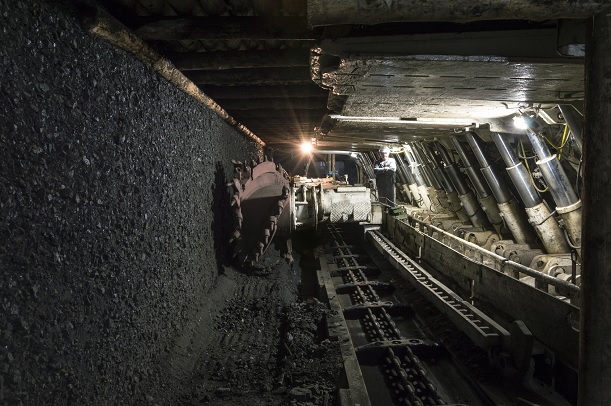 Private LTE is set to outpace Wi-Fi in the mining sector as companies look to roll out underground wireless connectivity, according to new predictions.

At the same time, standardisation by 3GPP and advances in LTE hardware and software will make LTE more powerful and cost-friendly.

The connectivity will be used to support autonomous vehicles and equipment, as well as to improve cost efficiency and operational safety.

The analyst house claimed the sector is set to recover from low commodity pricing over the last two years, leading to improving investment sentiment.

By 2022, ABI expects private LTE in the mining sector to be worth $2.9 billion, or 1.5 percent of the total CAPEX for the sector.

While private LTE and Wi-Fi are currently being used in surface mining, Su said underground would be the next battleground, with the technology that emerges as dominant here becoming mainstream for the sector.

The two-year deployment project now provides voice and data as well as positioning services for employees and machinery.