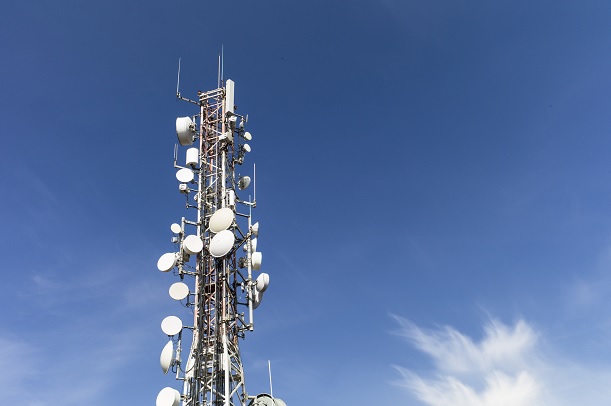 The UK should create stable spectrum availability for the 26GHz band in order to ensure a "stable network investment environment", a cross-industry body of telcos has said.

The Spectrum Policy Forum made the comments in a report on the future of millimetre wave technology, focusing on 26GHz. Satellites and space projects across Europe use the band currently, and UK regulator Ofcom has yet to reveal plans for selling off the spectrum to telcos.

While spectrum sharing is a viable option, the Forum said, Ofcom should ensure licensing bands for operators to take advantage of harmonised bands with other markets and global economies of scale when buying equipment.

The Forum also found that the higher end of the 26GHz band, between 26.5-27.5GHz, should be prioritised for initial 5G deployment as it is relatively unused and would dovetail with deployments in the likes of the United States and South Korea.

However, other telcos warned against releasing some parts of the band early in order to allow operators to deliver very high data rates through contiguous holdings.

The report, which was written by researchers from Analysys Mason, said an increased flexibility in operator business cases thanks to 5G needs to be met with a more fluid approach to spectrum policy by Ofcom.

It said: "It would desirable to have flexibility in spectrum use, including the ability for MNOs to acquire different spectrum amounts and ability for verticals and/or other sub-national operators to gain access to spectrum, as well as for new business models to emerge.

"This could be aided if 5G licences allow for spectrum leasing to occur, which, if not possible in initial licensing, should be viewed as a longer-term aim."

Elsewhere, the report said licensed and licence-exempt spectrum bands should be kept separate in order to encourage investment. It said: "Operators of 5G networks will be seeking to provide highly predictable network performance for mobile broadband and other potential ultra-reliable, low-latency 5G use cases, and hence certainty over the amount of spectrum available at different locations is key.

"As such, the industry's view is that sharing mechanisms using dynamic shared access techniques, although supported in general, are unlikely to be relevant for 5G authorisation in the 26GHz band."

The Spectrum Policy Forum comprises the UK's four operators, EE, O2, Three and Vodafone, as well as companies including Sky, Qualcomm and Huawei, Ofcom and the UK government's Department of Culture, Media and Sport, which handles telecoms policy.