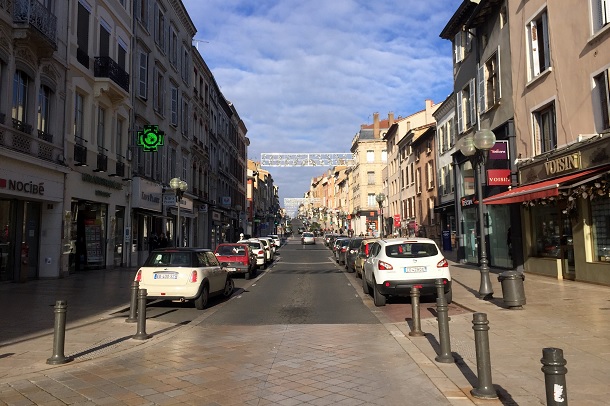 Orange has expanded its 4G+ network by deploying the technology in a town near Lyon, offering residents speeds of up to 680MBps.

The operator has worked with Nokia to deploy three-carrier aggregation, 4x4 MIMO and 256QAM in Villefranche-sur-Saône.

Tests in the town in June by French web speed testing company nPerf demonstrated speeds of over 500MBps on a Sony Xperia XZ Premium.

However, according to Orange, all of its 4G customers will benefit, with the combination of the technologies being found to double bit rates on other 4G-compatible smartphones.

Orange used the ongoing 2017 Tour de France to showcase the technology, providing an audience in the town with a 4K and 360° virtual reality (VR) stream using VR masks and a special mobile app.

Orange already offers 4G+ in a number of cities across France, including Paris, Bordeaux, Lille, Marseille and Nice.

Rival French operator SFR recently announced it would aim for 99 percent coverage of 4G+ after it hit 628.31MBps in a 4x4 MIMO trial on LTE. Working with Huawei, SFR achieved the speeds on a commercially available phone by combining 4x4 MIMO with two-band carrier aggregation and 256QAM.

Elsewhere in Europe, TIM is readying the launch of a 700MBps mobile internet service in seven areas of Italy as part of a wider upgrade of its LTE network.

In Lithuania, Telia is upgrading its 4G network in five cities, offering speeds of up to 500MBps to consumers with compatible handsets.