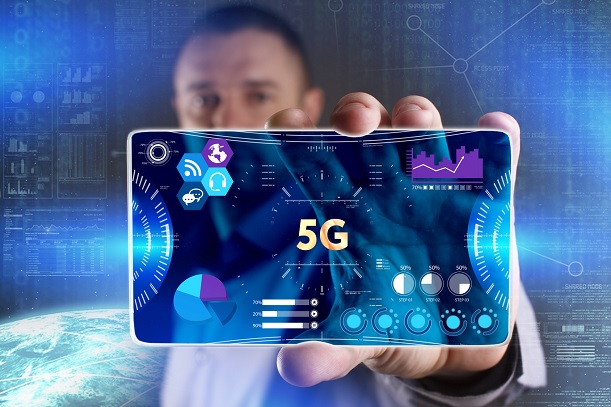 ZTE has held a 5G New Radio field test with China Unicom and launched an NB-IoT solution to track the energy consumption of lab equipment.

The vendor deployed a pre-commercial 5G base station operating across 100MHz at 3.5GHz, Massive MIMO and other unspecified technologies, hitting data rates of up to 2GBps.

ZTE said the trial helped further verify the technical and commercial capabilities of 5G within a real-life network environment.

China Unicom began trialling 5G in the field earlier this year and has plans to launch a pre-commercial network in 2019, followed by a full commercial deployment the following year.

It is also working with Belgian operator BASE on wide-ranging research spanning 5G, the Internet of Things and LTE-Advanced.

The Intelligent Energy Management System, which was showcased at Mobile World Congress Shanghai last month, can be deployed by laboratories and technology companies to track energy consumption, particularly out of hours, ZTE said.

The vendor said sensors connected through a central control console can make the management of devices easier through the likes of automated shutdown modes outside of office hours.

It added that NB-IoT can also be deployed in larger equipment such as drainage pumps, exhaust fans and high-wattage lamps, which traditionally are unable to be connected to automated systems.