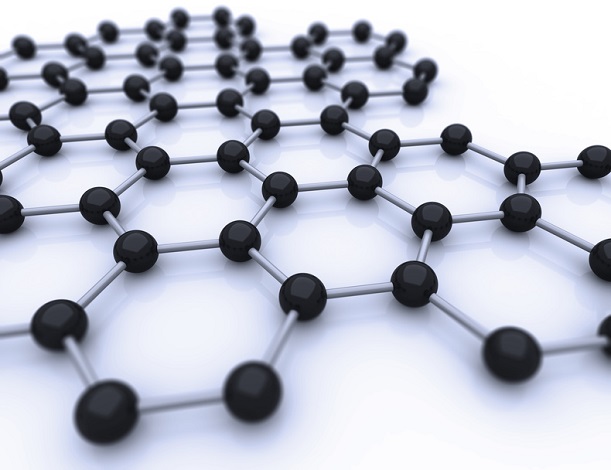 The growing appetite for unlicensed and shared spectrum technology will lead to a boom for hardware providers, new research has claimed.

ABI Research said the likes of LTE-U and Licence Assisted Access (LAA), MulteFire and the US-focused CBRS, which all use unlicensed spectrum, will lead to a $1.7 billion hardware market during the next five years.

The MulteFire Alliance, which includes Qualcomm, Ericsson, Huawei and Nokia, is aiming to have its first products on the market by the end of this year.

Telcos, such as AT&T, Ericsson, Orange and Qualcomm, continue to trial LAA technology.

Nick Marshall, Research Director at ABI Research, said: “LTE-U/LAA will appeal to MNOs planning to densify but with insufficient spectrum or capex to acquire it.

“Meanwhile, MulteFire and CBRS technologies promise very low network buildout costs with economics that threaten to disrupt the DAS market. The technologies appeal to many communications service providers, or CSPs, especially as CBRS pioneers a significant change in spectrum management for the industry.

Marshall said indoor deployments are likely to dominate the different kinds of technology. Deploying unlicensed or shared spectrum technology requires low or no spectrum acquisition costs and deployment financials comparable to rolling out Wi-Fi. The various technologies will ultimately account for more than half of in-building small cell shipments in 2021, said ABI.

Marshall added: “We stand at the verge of significant disruption with in-building wireless and spectrum management technologies.

“It is technologies such as these that will become essential as networks migrate to 5G and its promise of high data throughput, low latency, and massive machine type communications.”