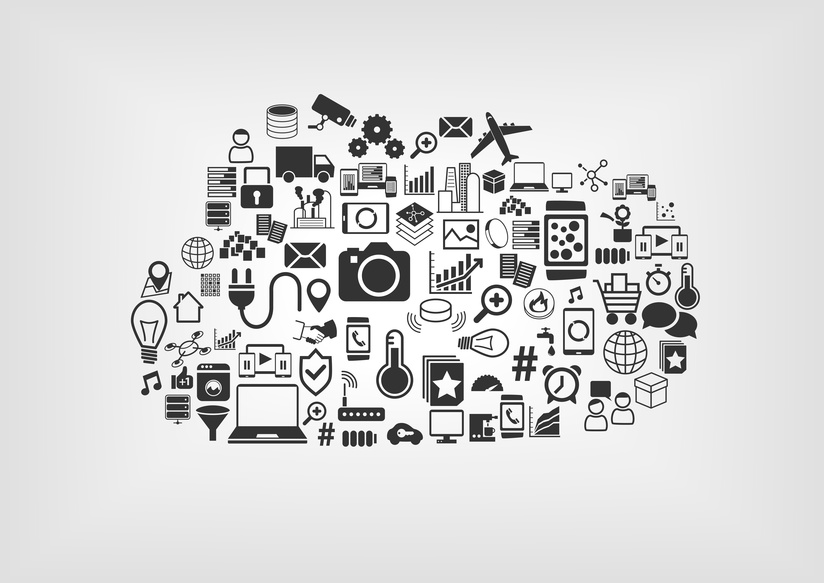 Cisco Jasper has launched a wide-ranging IoT platform including security and LPWAN features, the company's first major product since the two vendors merged.

Control Center 7.0 aims to help enterprises, including telcos, offer services that are tailored to their needs, as well as to scale their IoT business.

Cisco, which acquired Jasper in February 2016, said it has almost trebled its enterprise customer base to 11,000 during the past 12 months. It said the platform brings together Jasper's IoT technologies with Cisco's solutions for the first time.

The company said it wanted to solve the main issues facing enterprises when they plan to deploy IoT solutions. A survey from Cisco earlier this year found three quarters of IoT projects failed due to a lack of skills or poor implementation.

Rowan Trollope, SVP and GM of IoT and Applications at Cisco, said: “When we acquired Jasper, we made a promise to the industry that Cisco and Jasper would be more than the sum of our separate parts – that we would create something better together.

“This is the realisation of that promise. And what we’ve built in the past year has surpassed even our lofty expectations.”

Among the features of the new platform are increased security, offering enterprises the likes of closed user groups, two-step authentication, and whitelisting capabilities.

The platform has integrated Cisco's group messaging service Spark to allow users to work together to solve issues with connected devices, which the company said it hoped would reduce resolution times and costs.

It also offers enterprises reports on device trends and usage, with the ability for enterprises to resolve issues that drag on performance, cost or security.

The platform, which also supports cellular IoT technologies, offers premium services including a more robust security offering that guards against malware and phishing.

Cisco Jasper has over 50 telco customers, with Telenor Norway the latest to sign on the dotted line in April.

AT&T said it is using the new updated platform to broaden the reach of its IoT services. Chris Penrose, President, IoT Solutions, AT&T, said: “These enhancements around security, analytics and automation allow our customers to manage their IoT solutions even more effectively and to further increase their ROI.”

Jahangir Mohammed, GM of IoT at Cisco, added: “We first introduced our Control Center IoT connectivity management platform to the market over 10 years ago, and since then it has become the largest IoT platform with over 43 million devices being managed today, and more than 1.5 million new devices being added per month.

“What we’ve learned from enabling IoT success for our 11,000 customers is that companies have different needs at different stages of their IoT journey. So today we’re introducing the biggest evolution of our Control Center IoT platform ever, providing a flexible model and new Premium Services that help meet the needs of customers at any phase.”