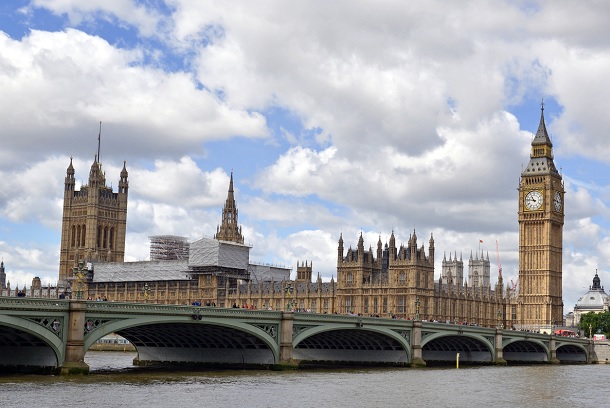 Vodafone UK and Ericsson will jointly roll out technologies such as Massive MIMO and carrier aggregation on Vodafone’s network as well as collaborate on research, as part of a new agreement.

The two companies will undertake joint technology trials, product validation and commercial deployment of various next generation technologies to deliver improved capacity and end-user performance in London and southern England.

Vodafone and Ericsson also signed a Memorandum of Understanding to cooperate on 5G research. Areas covered will include 4G Evolution, standalone and non-standalone 5G radio, research into 5G site deployment scenarios and new radio simulations in the 3.5GHz and mmWave bands.

In addition, they will look into business case studies and proof of concepts for 5G use cases. Proofs of concept will also be developed for distributed cloud and network slicing, using end-to-end latency and cloud-optimised network applications.

They will also collaborate with King’s College London, which has been researching 5G with telcos.

Jorge Fernandes, Technology Director, Vodafone UK, said: “We are continually enhancing our network to optimise performance and give our customers the best possible experience. We will continue to expand our 4G network and develop greater capabilities for our customers.”

Arun Bansal, Head of Europe and Latin America, Ericsson, said: “Together we will enable ubiquitous connectivity for their users that enable entirely new experiences, as well as monitoring and control of IoT in real time.”

The addition of Ericsson as a Massive MIMO partner follows Vodafone’s announcement last week that it is working with Huawei to launch 64x64 Massive MIMO in other areas of the UK.

There have been several trials by other operators in Europe, including Turkcell, Telekom Austria and Bouygues Telecom.