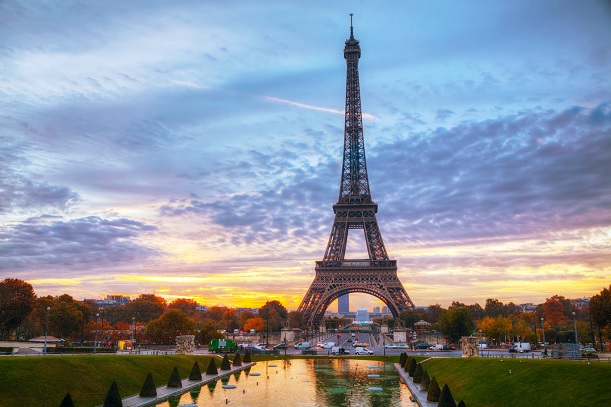 French regulator Arcep said the country could be in a position to launch 5G services next year, as it announced plans to free up spectrum for the technology.

This morning (23 June) the regulator announced the findings of a public consultation into the future of mobile networks across France.

The regulator said the 3.4-3.8GHz band will be opened up to market players with a view to 5G rollouts.

Arcep said it would seek to "regroup" operators currently using 3.4-3.6GHz spectrum towards the bottom of the band, in order to achieve more than 300MHz of contiguous spectrum by 2020 and 340MHz by 2026.

It also identified a sub-band of 80MHz at 3.6GHz to be used for the rapid deployment of 5G trials. Early venues for the trials would be Lyon, Nantes, Lille, Le Havre, Saint-Étienne and Grenoble.

In a statement, it said: "Arcep welcomes all and any queries from players interested in conducting 5G trials. Based on these trials, Arcep could then begin preparing for the frequency allocation procedure that would enable 5G services to launch in France, starting in 2018."

In March, Bouygues hit more than 25GBps in 5G trials with Ericsson. In January, Orange also teamed up with Ericsson on a 5G trial, reaching speeds of more than 10GBps.

Meanwhile, Arcep said it was planning to reserve up to 50MHz with the 3.4GHz band to provide coverage to unconnected areas. It said this could complement fibre deployments, fixed line copper upgrades and existing mobile networks.

The frequency licences for this 50MHz of spectrum will be subject to "ambitious rollout obligations", Arcep said.

Meanwhile, work would begin this year on upgrading part of the 3.5GHz network, which is currently in used for fixed wireless services, and the 2.6GHz TDD band, which is used for professional mobile radio (PMR) networks, to superfast networks.

A consultation on the system to allocate the 3.5GHz band will be held next month, with a view to begin dishing out spectrum from September. Allocation of the PMR frequency will take place by the end of this year, with a consultation held on its distribution in the autumn.

UK regulator Ofcom has also identified the 3.4-3.6GHz band for 5G use, as has the regulator in Sweden.

Last month the Irish regulator held a spectrum auction for the 3.6GHz with the expectation the band would be used for 5G services.