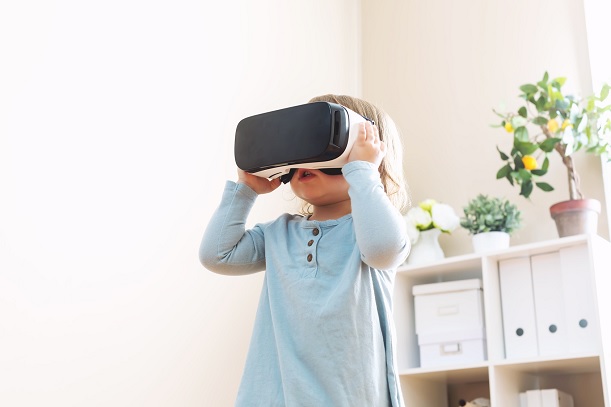 Seven out of 10 early adopters believe virtual and augmented reality will become mainstream technology for the likes of travel and retail, new research from Ericsson has found.

Among those surveyed, 30 percent said they expected 5G to help headsets become truly wireless. Thirty-six percent said they believed 5G would help VR and AR experiences to be deliver through a "a stable, fast and high-bandwidth network".

The report identified six domains that it believed would be transformed by the two technologies. These were education, media, retail, social interactions, travel and work.

As well as speaking to consumers in Asia and the United States, Ericsson also polled citizens in France, Germany, Italy, Spain and the United Kingdom.

Earlier this week, Ericsson rival Nokia teamed up with Telia Finland in a VR demonstration allowing football fans to watch a match through 360 degree video, cloud servers and edge computing.

Nokia also held a demonstration of how AR could be used to improve the experience of sports fans in an ice rink in Indiana.

Apple announced during its recent developer conference that it was introducing AR functionality to forthcoming versions of its operating system.