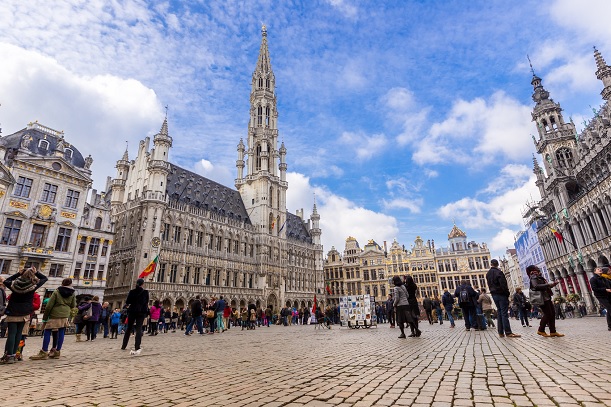 Belgium's BASE is to research Internet of Things, LTE-Advanced and 5G technologies after signing a partnership agreement with ZTE.

Telenet CTO Micha Berger said: “We are happy to be engaged for a couple of months with ZTE. We are convinced this partnership will allow us to offer a top quality mobile network for existing and future needs all over Belgium.”

ZTE decommissioned 2G base stations, optimised 3G and LTE coverage to deliver increased network capacity and laid the groundwork for the evolution through LTE-Advanced technologies as part of the deal.

At Mobile World Congress in March, both companies held a live demonstration of LTE-Advanced on BASE's network, which resulted in speeds of 1.3GBps.

ZTE claimed the demonstration was the first for an operator in Europe to deliver those speeds under real-world conditions.

The vendor's Senior Vice President Xiao Ming said: “This agreement provides a solid foundation for Telenet and ZTE to expand and strengthen the long-term partnership on the way to a new 5G era.”

Last month, ZTE said it was holding tests with Telekom Austria Group subsidiary velcom of NB-IoT ahead of a nationwide rollout across Belarus.

The Chinese vendor is also working with VEON on a rollout of NFV, as well as collaborating with Turkcell on the development of 5G technology.