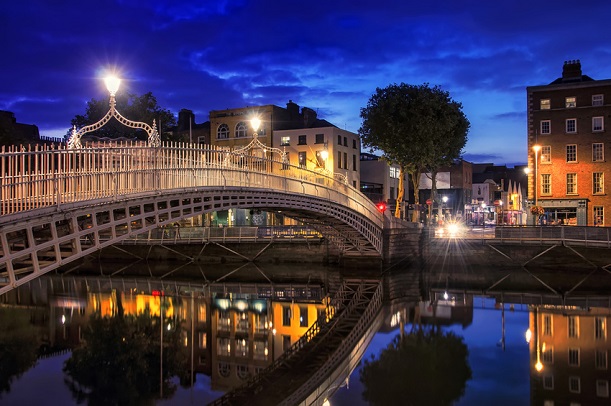 Five Irish operators have divided the spoils in the country's 3.6GHz spectrum auction, as regulator ComReg seeks to pave the way towards 5G.

In total, 350MHz of spectrum was sold for more than €78 million, split between upfront fees and fees for spectrum usage, with lots covering rural and urban regions.

Vodafone Ireland won the biggest chunk of spectrum, claiming 85MHz for use in rural regions and 105MHz for the cities, spending €22.8 million.

eir subsidiary Meteor won 80MHz for use in the countryside and 85MHz for cities. It paid €15.6 million

Airspan, a newcomer to the Irish market with a focus on smart utilities, transportation and public safety, obtained 25MHz in rural regions and 60MHz in cities, spending €9.6 million.

Finally, wireless internet provider Imagine Communications is targeting rural regions after spending €9.7 million on 60MHz of spectrum. It has been already using the frequency band to connected rural customers.

"All 350 MHz of available spectrum, across the entire country, has been assigned at an important time as demand for wireless communications services continues to grow. Continuity for existing services has been underpinned and the possibility of new services has been significantly enhanced.

"In particular the characteristics of this band, coupled with its 5G potential, should ensure Ireland is well positioned to benefit from new technology and service enhancements in the years to come. The outcome also produced new market entry with the potential for increased investment and innovation thereby enhancing competition and customer outcomes.”

The licences will run for 15 years. ComReg said the sale would increase the amount of harmonised spectrum by 86 percent.

The 3.6GHz band has been identified by the UK and Swedish regulators as crucial for future 5G networks.