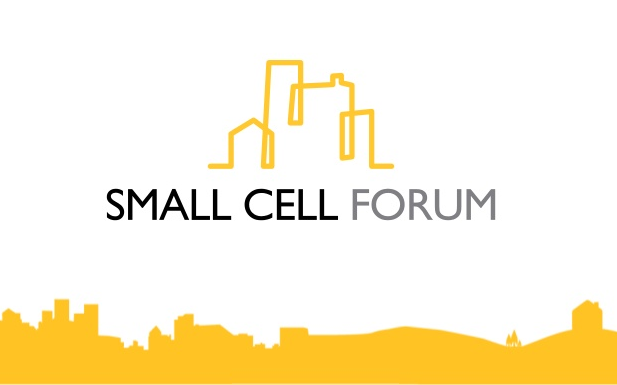 The Small Cell Forum is aiming to tackle hyperdense network architecture, shared spectrum and the Internet of Things with its latest release guide for operators deploying the technology.

Release 9 coincides with the tenth anniversary of the Forum and reflects the increasingly dense nature of mobile networks.

The Forum said it wants to overcome a range of barriers to deployment such as regulation, lack of knowledge about the technology, operational obstacles and business models.

It added that the industry needs to undergo "technological and cultural" shifts to commercialise hyperdense HetNets. It also called for regulation and government policy to support connectivity.

Further, the release calls for operational processes to be streamlined, and greater testing of multi-vendor self-optimising networks.

It also lays out business model templates for various kinds of deployment, including within the hospitality industry.

David Orloff, Chair of Small Cell Forum, said: “The next few years will see densification on a massive scale of both existing 4G networks as well as next generation 5G systems. [The Forum] is playing a central role in this shift, both from technology and cultural perspectives.

“Since day one the Forum has been highly successful in driving small cells into the mainstream and is set to continue to play a central role in densification, working to drive and co-ordinate the industry to revolutionise how networks are developed and deployed.”

The Forum said more than 18 million small cells have now been deployed. Recent figures from IHS Markit said the value of the sector will grow from $1.5 billion last year to $2.2 billion in 2021.