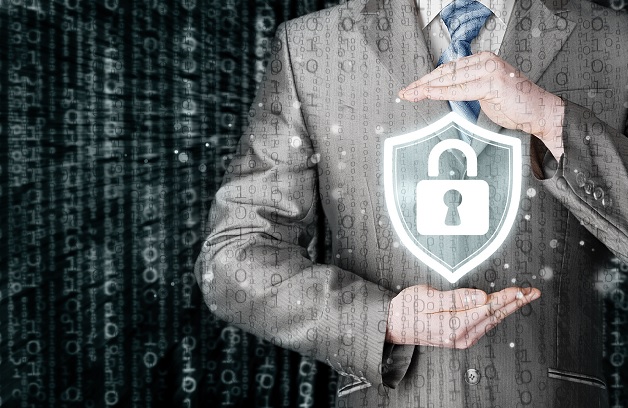 The operator is working with security company Tyco on the solution, which initially includes access to the app, a passive infrared camera, a motion sensor, a keypad and window and door sensors.

Orange said a central control panel, which is sold as part of the package, will ensure a secure connection with the sensors, even in the event of communication issues or power cuts. In the event of the mobile network being down, householders will be able to send images and videos to the security company over Orange’s fixed network.

Users will be able to arm and disarm the security system, check its status, receive alerts, send an SOS to Tyco’s Monitoring Centre and alert the police, both through the control panel and an app.

The initial security service costs €29.95 per month, with Orange charging a further €99 if a resident wishes to get the network professionally installed. Additional motion sensors can be installed for €2.99 per month and users can also bolster security with a high definition IP video camera.

The ultimate goal for Orange is to connect further devices to the home to the connected panel, allowing a consumer to also control lights, energy and other domestic appliances.

Additionally, a spokesperson said: “The central panel allows for the connection of other wireless devices that complement the experience via video cameras and, in the future, plugs, thermostats, lights and other sensors to allow the customer to control their Smart Home.

"All this could be controlled from their smartphone thanks to a single application, in an easy and simple way, integrating all the possible components of the service.”

According to figures from Orange, 40 percent of its customers are interested in smart home service. However, only eight percent subscribe to a security service, with Orange claiming they are put off by cost.

Last month, Orange used its annual Hello show to demonstrate how it was trying to move away from traditional telco services.