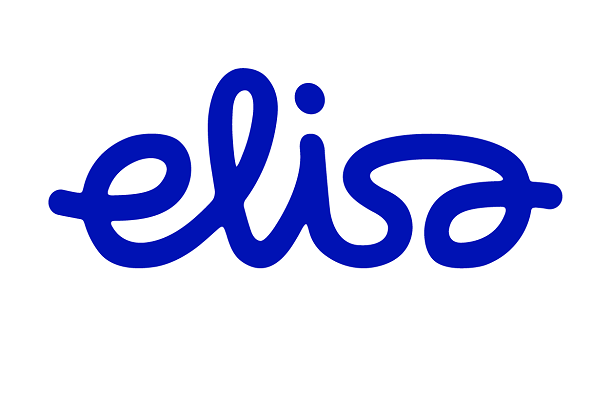 Elisa has pipped Finnish rivals Telia and DNA to be crowned the fastest network in the market for download throughput, a new report has claimed.

A report from wireless technologies company European Communications Engineering said Elisa's average download speed was 41.26MBps, compared to Telia at 36.59MBps and DNA at 35.88MBps. It noted there was "significant" local variation in some of the findings.

Matias Castrén, Director, Head of the Broadband Subscription Business at Elisa, said: "This year, we have made major investments in network capacity and we have made more capacity improvements than ever before, as Finnish people are constantly using more and more mobile data.

"We are making capacity improvements in line with demand and usage, and we aim to ensure that sufficient capacity is available to our customers, whatever the circumstances. This year, we will also build an entirely new 4G network in Eastern and Northern Finland."

Jukka Lempiäinen, President and CEO of European Communications Engineering, said the report's findings were a sign of the ongoing improvement in their mobile phone networks.

Field tests were held in 35 towns and municipalities, which covered 60 percent of Finland's population. Around one million data rate samples were taken during the research, the equivalent of 330,000 per operator.

Late last year, Elisa announced it had teamed up with Nokia to roll out cloud-based voice over LTE and voice over Wi-Fi.