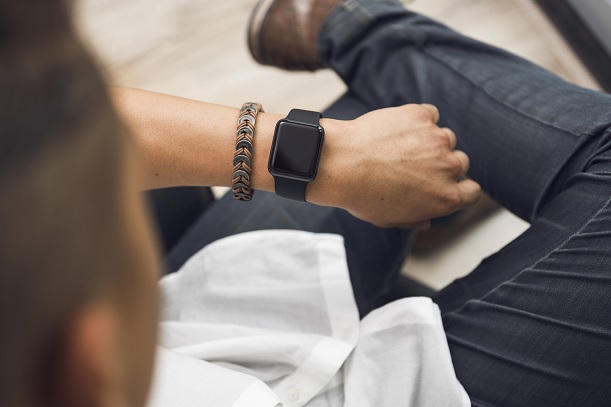 Manufacturers of smartwatches for enterprises must focus on security if they are to take advantage of potential sales growth, a new report has warned.

ABI Research said shipments of enterprise smartwatches will increase from two million this year to 14 million in 2022.

However, the report warned manufacturers needed to have greater awareness of security. Stephanie Lawrence, Research Analyst at ABI Research, said: “Today, very few wearable devices, including smartwatches, have enterprise-grade authentication integrated out of the box, which makes them incredibly susceptible to security breaches. This puts sensitive information, such as an individual’s healthcare records or financial information, at risk.”

She said enterprises' focus on bring your own device opened up the ecosystem to potential attacks. She said systems such as enterprise mobility management, mobile app management, and mobile device management should be installed.

She added: "Enterprises interested in adopting smartwatches for use in the workforce must be aware of potential security issues to effectively mitigate them.

The strategic implementation of security platforms will allow employers to maximize the benefit of an enterprise smartwatch procurement without the worry of sensitive data reaching the wrong hands.”

The report cited companies such as Apple, IBM, Kony, Samsung and SAP among those offering more secure solutions to enterprises.

Ryan Martin, Principal Analyst at ABI Research, said: “The introduction and availability of Android Wear 2.0 activates the potential of eSIM, supports the development of hybrid watch designs, and taps into the promise of standalone, wearable devices.

"In a recent survey conducted by ABI Research, 55 percent of respondents stated that wearables, such as head-worn and wrist-worn devices, are part of their companies’ innovation strategies.”