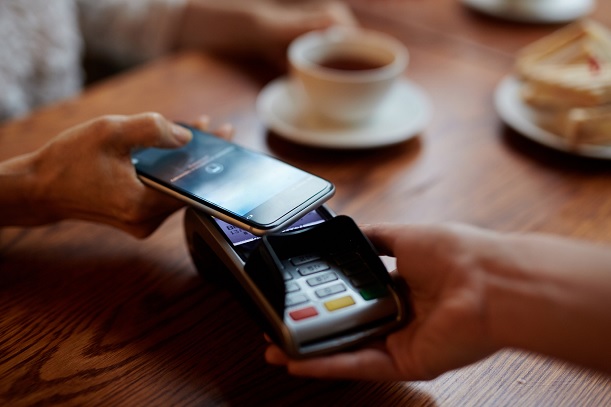 Android Pay will be available on almost two thirds of smartphones by the end of this year, new research has claimed.

A report from IHS Markit said there will be 3.4 billion mobile payment-ready smartphones by the end of 2017.

While Android Pay will be the dominant player, sitting on 61 percent of active smartphones, Apple Pay will grab a 11 percent chunk of the market, followed by Samsung Pay at three percent.

The number of enabled devices will increase to 5.3 billion by 2021, the report also showed.

The firm said that as of the end of the first quarter of this year, Apple Pay was available in 15 markets, Samsung Pay in 14 markets and Android Pay in 10 markets.

Reward programmes were identified as a way to help mobile payments services gain user adoption. IHS Markit cited the example of Samsung Rewards, which the company said in January had led to a huge uptick in users since its introduction.

IHS Markit also predicted there would be a move towards in-app and online uses for these payment services rather than simply in-store.

The analyst said although Samsung was catching up to Apple in terms of market availability, it would have to expand Samsung Pay’s support for online retail to “tie customers to Samsung’s ecosystem”.

In October, Vodafone struck a deal with PayPal to allow UK customers to make contactless payments with Android smartphones.