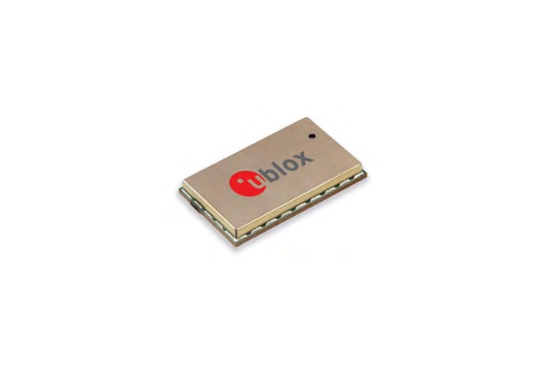 Swiss Internet of Things chipset maker u-blox has built and certified what it claims is the world's smallest LTE-M module.

The company said the module would consume less power than comparable 3G and LTE technologies, support a battery life of up to 10 years and work in temperatures ranging from -40 to +85°C.

It also claimed the module would reduce maintenance expenses and total cost of ownership, as well as provide greater in-building coverage with a 15 decibel coverage enhancement compared to GSM.

As well as u-blox, Verizon has also partnered with Sequans, Telit, Qualcomm Technologies, Encore Networks, Link Labs, and NimbeLink to use their chipsets, modules and devices.

"We are pleased to be among the first suppliers supporting Verizon's LTE Cat M1 network with a Cat M1 module in such a small form factor."

Recent reports have claimed that LTE-M, which was part of 3GPP's release 13, would play crucial roles in both public safety and automotive, as well as for in-building meters and other connected devices.