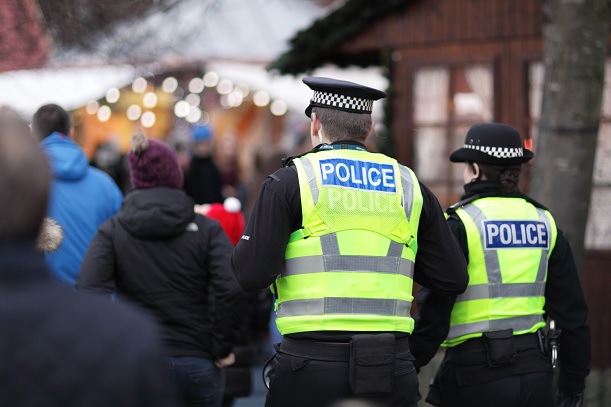 The latest generation of mobile networks will see mainstream usage in public safety after 2020 following launches in the US, the UK and South Korea, according to the report from ABI Research.

Other countries will follow either with dedicated public safety LTE networks or hosted or shared infrastructure models.

The report said new applications facilitated by the technology would include environmental sensors connected through LTE-M and NB-IoT, the use of high data throughput to allow real-time surveillance and unmanned aviation systems through edge computing.

The report suggested that revenues from public safety LTE hardware would grow by 30 percent annually to reach $540 million in 2025.

However, Lian Jye Su warned of the challenges that remain. “Coexistence with legacy public safety protocols is still crucial, as legacy protocols, such as TETRA and P25, are still being deployed by agencies across the world,” he said.

“Public safety LTE guarantees features that generate augmented user experience for public safety agencies through video streaming, file sharing, and real time analytics, without compromising security. It is imperative that authorities learn from countries like Australia and Finland, start early, and prepare for the switch.”

EE, which won a contract in 2015 to provide the UK with an LTE-based Emergency Services Network, was recently forced to defend the project after a government committee warned it may miss its launch date because of the technical challenges. It said the project faces a number of issues, including coverage.