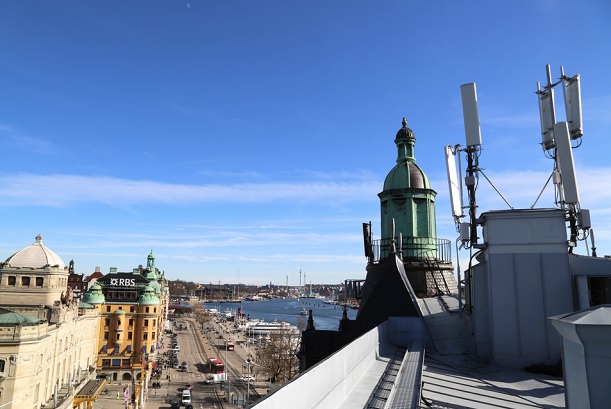 Telia has achieved speeds of 757MBps on its 4G network in Sweden in a test with Ericsson.

The test, which used the vendor’s Radio System, peaked within five percent of the theoretical top speed achievable on 50MHz spectrum.

It was carried out on Telia’s commercial network in Stockholm.

The test was conducted in preparation of Telia’s goal to launch “a taste of 5G” in Stockholm and Estonian city Tallinn during 2018.

Mats Lundbäck, Chief Technology Officer, Telia, said: “For us at Telia, it’s obvious and an important part of our daily work to test our network and show our customers that our network lives up to their demands, today and tomorrow.”

Lundbäck said the tests would help the operator “eliminate any potential bottlenecks in future traffic.”

Peter Malm, Head of Network Products for Ericsson in Nordics & Baltics, Ericsson, added: “By simultaneously transferring parallel data streams over the radio access technology and aggregating spectrum resources, top speeds are increasing. But above all, average speeds are significantly raised.

“Pushing the limits now in a commercial network rather than in a lab environment proves that we can drive 4G and 5G development faster and with quality for consumers wanting better picture and sound quality and advanced services.”

Telia and Ericsson have already conducted 5G trials on Telia's Swedish network, achieving peak rates of 15GBps and latency of less than three milliseconds, which it said were an “important milestone” in its 5G work.

However, Ericsson said the latest test was the first time such speeds have been achieved on a commercially operational 4G network.