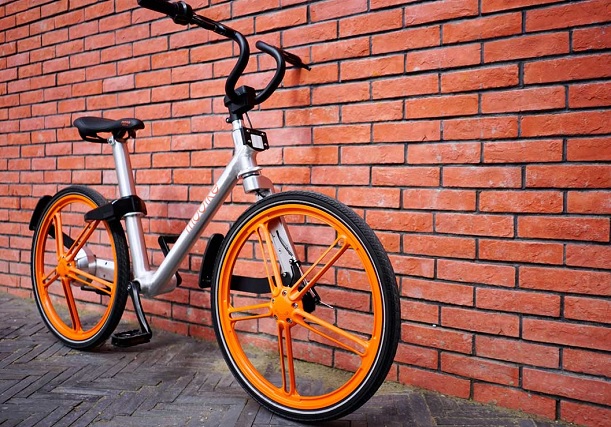 Vodafone will provide managed IoT connectivity services to bike-sharing scheme Mobike as it launches in Singapore.

The UK-based telco will provide connectivity to support the likes of GPS navigation – to enable users to locate and book available bikes – and a QR code-based locking system.

The IoT capabilities allow Mobike bikes to be left in any secure location rather than requiring them to be returned to dedicated racks, Vodafone said.

China-based Mobike has worked with several vendors and telcos to connect its bikes, including a live trial on China Mobile’s network in Shanghai using Ericsson’s LPWA technology. Launched in April 2016, Mobike operates in 33 cities and has more than one million bikes in operation.

Vodafone Head of IoT Ivo Rook commented: “Mobike has been hugely successful in its home market and we look forward to seeing how our suite of IoT services will be able to help to support its global expansion strategy.”

Vodafone is enabling other IoT-based solutions, including trialling luggage tracking solution based on NB-IoT technology with Samsonite.