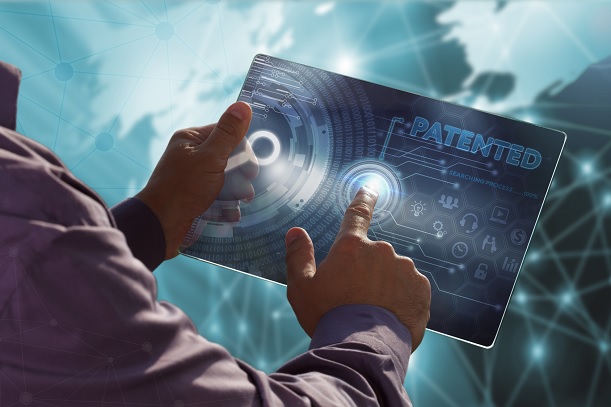 ZTE topped the table for the number of patents filed by a company in 2016 as it aims to steal a march on rivals.

The Chinese vendor filed a total of 4,123 patents with over 1,500 related to 5G technology, according to figures from the World Intellectual Property Organization (WIPO). This represented a 91 percent year-on-year increase.

Fellow Chinese vendor Huawei filed 3,692 patents, down 5.3 percent, while US chipmaker Qualcomm filed 2,466, up one percent.

Ericsson was the leading Euopean telco vendor, coming in at number 11 on the ranking, although it dropped five places from 2015. Nokia did not make it into the top 50.

Device makers LG, Samsung and Sony all made it into the top 10.

According to WIPO figures, 2.5 percent of the patents filed in 2016 were in telecommunications, representing a total of 5,201. This was a 6.9 percent growth from 4865 the previous year.

There were a total of 17,776 patents filed in digital communications, 17,155 in computer technology and 6,545 related to semiconductors.

Earlier this month, the European Patent Office revealed that 296,000 patents were filed over the same period, a 6.2 percent increase.

However, the number of telecoms patents filed fell four percent to 3,586.

Read more: Humbled ZTE to pay up to $1.2 billion for illegal exports