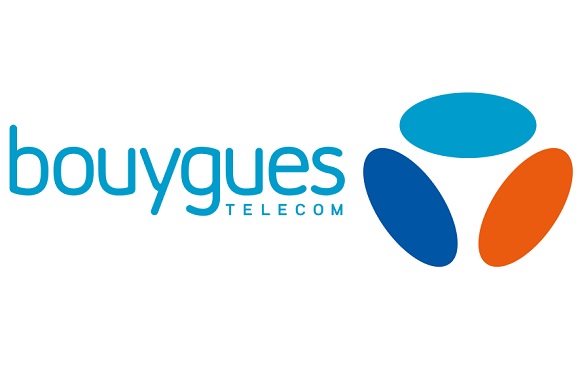 Bouygues Telecom and Ericsson have hit download speeds of 25.2GBps in their latest 5G tests.

Data was simultaneously transferred to both devices with combined throughput of 25.2GBps and latency of around 3ms.

4K video feeds to the devices were also demonstrated, along with adaptive beamforming technology and massive MIMO at centimetre-wave frequencies.

Yves Legrand, Chief Technical Officer, EVP at Bouygues Telecom, said that the company planned “to maintain its technological lead with the rollout of 5G planned for 2020.”

The trial follows other activities in France with Ericsson and Bouygues's rivals. In January, Orange and Ericsson achieved peak rates of over 10GBps in a 5G trial in France, the first to hit the speeds in the country. This was part of a partnership between the two first announced in October 2016.

Further afield, January also saw Turkcell and Ericsson hit speeds of 24.7GBps by tapping into 15GHz spectrum in a 5G trial, the first of its kind in Turkey.

This week saw the EU agreeing to coordinate the use of the ultra-high frequency (470-790MHz) spectrum band for wireless communications as it looks towards 5G deployment. The decision, passed by the European Parliament on Wednesday, will see the band used by telcos for connectivity services such as 5G from of mid-2020.

To help accelerate trials, the 3GPP RAN working group this month agreed on an intermediate milestone for non-standalone 5G New Radio (NR) standards to allow earlier testing of 5G mobile broadband use cases. The standard will be finalised by March 2018 and uses LTE as a base for coverage and management while using 5G NR carriers to boost data rates and lower latency.