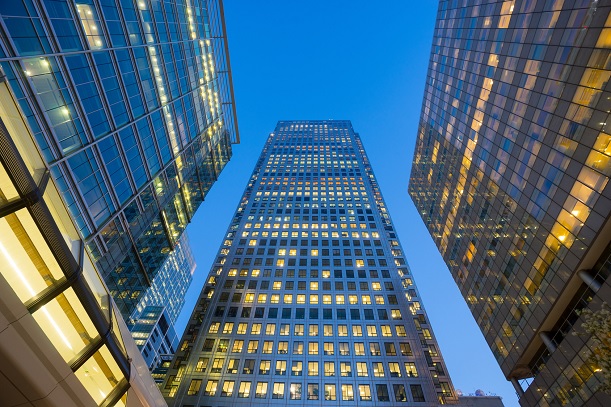 Operators are expecting to partner with a number of different sectors to solve the challenges of 5G densification, a report has shown, with building owners coming top of the list.

Amongst respondents to a survey conducted for the Telecommunications Industry Association (TIA), 75 percent, 64 percent and 61 percent planned to partner with building owners, electrical utilities and public lighting companies respectively for densification efforts.

Bus shelters were identified by another 29 percent.

Fourteen percent of respondents, meanwhile, were unsure of what partners they would use.

The report, which surveyed 31 network operator executives, found that 34 percent of operators expect to offer commercial 5G services by the end of 2020.

The majority, however, expect to offer services in 2021 or later, while 10 percent are unsure when they will launch.

In trials, respondents said testing radios for 5G was considered to be most important for 68 percent of operators, outranking core network at 16 percent and backhaul and transport at three percent.

In addition, 53 percent were prioritising acquiring and installing the radio network over 27 percent prioritising the core network and 17 percent a combination of the two.

5G interest is already being reflected in capex budgets, with 17 percent of operators indicating that 5G investment will be reflected in their 2017–2018 budgets and 47 percent expecting it to be reflected by the end of 2020.

Robert DiFazio, Vice President of InterDigital Labs, which supported the research, said that despite consensus that 5G services would be deployed in 2020, the industry "shouldn’t underestimate the significant deployment challenges ahead; areas like network densification, data offload and backhaul are all key to make 5G a reality, and operators need to ensure they have a strategy in place for the mainstream rollout of 5G".

He added that while operators are making considerable efforts towards 5G and “significant strides” are being achieved, “there is still some way to go to ensure operators have the capabilities to handle and offer 5G services.”