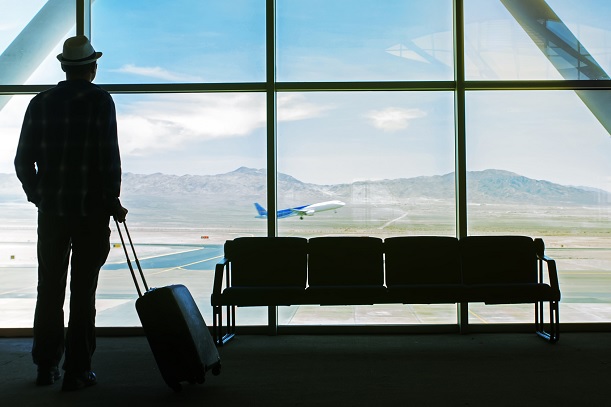 Service providers will be able to offer Wi-Fi to roaming customers after Mobileum and AT&T signed a new partnership to offer the US-based operator’s Wi-Fi Hub service to telcos worldwide.

Operators will be able to sell the Wi-Fi service either through their own applications or via Mobileum’s suite of products, which includes a range of roaming and travel solutions.

Mobileum CEO Bobby Srinivasan said that the collaboration would “give service providers the ability to maximise the potential of Wi-Fi around the world, by helping them to discover additional revenues and drive higher customer satisfaction and loyalty”.

Speaking to Mobile Europe at the Mobile World Congress in Barcelona, Bruce said: “There’s no future in an industry where your smartest customers remember to turn off your product when they go abroad.”

Noting the ‘silent roamers’ who switch off data roaming, he added: “With bundled Wi-Fi, you accept that they will use a mix of different technologies but you keep them.”

The free connectivity will be supported by advertising, combining Intersection’s platforms – which offer public Wi-Fi and context-aware content – with Ruckus’ connectivity.

The trials see race engineers utilising 5GHz 802.11ac and Multi-gigabit 802.11ad Wi-Fi technology, which operates in the millimeter wave (mmWave) 60GHz band, to gather data directly from the team’s racecar while in, or approaching the garage.

The goal of the trial is to accelerate how quickly and efficiently data can be pulled from the vehicle, the vendor added.

It said it hoped that the trial would assist in further developing technologies and applications that can be potentially used for safer road vehicles.