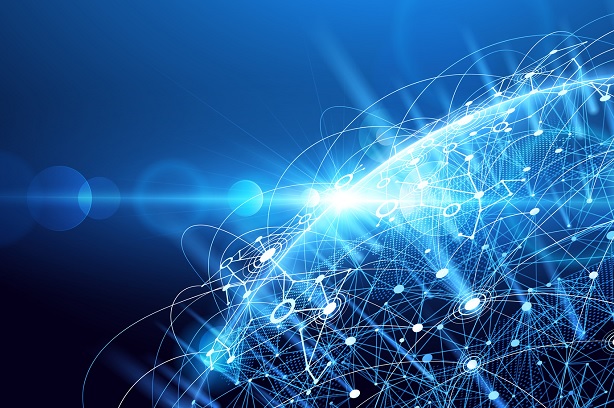 Telco operators, particularly in Europe and the Middle East, are being urged to prioritise LTE after it was revealed that it accounts for less than half of all global data roaming.

Global transaction processor Syniverse found that across its customer base of more than 1,000 mobile operators in six regions, only 42 percent of inter-regional data roaming is LTE. Non-LTE roaming traffic represents 58 percent.

The study revealed that the overwhelming majority of inter-regional LTE roaming – 81 percent – takes place between North America and Latin America.

“By measuring global LTE roaming, we can see that the tipping point hasn’t occurred yet. In the harsh reality of competition today, providing LTE roaming can be a differentiator, but despite early 5G momentum, 4G still has a long way to go,” said Mary Clark, Chief Marketing Officer and Chief of Staff, Syniverse.  “Enabling LTE roaming is essential for operators to capture revenue from 4G, and later 5G. Our data suggests that routes across the globe need to deploy the secure IPX backbone that is central to accelerating the maturity of LTE networks and bringing 5G one step closer. As mobile users demand more rich video experiences, operators need to prioritize LTE roaming, directly linking the value that the operator plays in that experience.”

In a separate study research firm Ovum revealed that Vodafone is the clear leader in international 4G roaming. It said in most of the 18 global markets analysed Vodafone offers over 100 4G roaming destinations - more than double the number when compared with other operators.

Vodafone Group Chief Commercial Operations & Strategy Officer Serpil Timuray said: “In today’s connected world, mobile consumers have an increasing need to ‘roam like at home’.  With Vodafone, our consumers can make the most of their time abroad because they can enjoy the 4G experience in substantially more destinations and with worry-free roaming pricing.”

Ian Watt, Principal Consultant at Ovum added: “4G technology has the potential to provide customers on the move with a broadband experience closer to what they can get at home in terms of speed. Making 4G roaming work across the globe is not a simple task and can take mobile operators years to establish. Vodafone has established a significant lead within its footprint.”