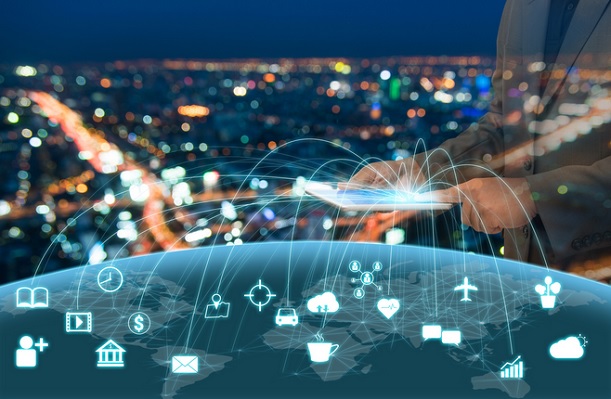 The report by ABI Research also predicted that an increasing number of Wi-Fi chipsets will incorporate other protocols, with 60 percent of all wireless IC shipments to be Wi-Fi chipsets that incorporate 802.11ax, WiGig or HaLow by 2021.

802.11ax will improve network efficiency, while WiGig will improve Wi-Fi’s suitability for high through-put applications such as 4K streaming and virtual reality.

“The proliferation of multi-protocol ICs and devices will allow for much simpler product creations and quicker times to market regardless of the deployed technology,” says Andrew Zignani, Industry Analyst at ABI Research.

“The technology collaboration reduces complexity for IoT device designers by enabling them to take advantage of a single SKU development platform.”

The trends outlined by ABI Research show how proponents of the IoT will attempt to resolve issues around fragmentation in the ecosystem.

At the Consumer Electronics Show, the zigbee alliance attempted to unify the diverse Internet of Things ecosystem by launching a universal language that allows devices to talk to one another. The common application layer dotdot aims to move the IoT away from single-vendor systems.