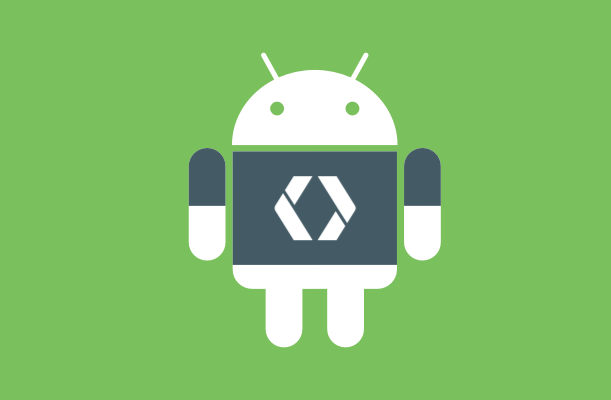 Google has launched a limited test of its Android Instant Apps, its way of allowing users to discover and run new services without installation.

First revealed at its annual I/O developers conference in May last year, Google said that it has been working with a small group of developers since on testing the functionality.

It has now made several of these apps, from the likes of BuzzFeed, Wish, Periscope and Viki, to a limited number of Android users.

Aurash Mahbod, Software Engineer, Google Play, said: "By collecting user feedback and iterating on the product, we’ll be able to expand the experience to more apps and more users."

Mahbod said developers can build an instant app by updating its existing Android app to take advantage of the new functionality. Apps can then be modularised so a part of it can be downloaded and run on the fly.

He added developers will continue to use the same Android APIs and Studio functionality for building apps.

Google said it will issue a full SDK for building Instant Apps in the coming months.

It has advised developers to remove any bulk from apps, including unknown permissions and unused components, and support URL-based navigation within apps as two of the best ways to prepare for forthcoming Instant functionality.

A new site gives a guide on how to resolve issues and keep track of longstanding security problems.