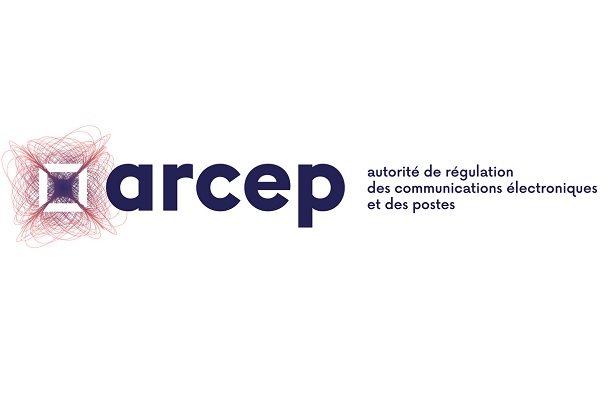 France's telecoms regulator is exploring how the 2.6GHz and 3.5GHz bands could meet cellular demand for LTE, 5G and Internet of Things networks.

Arcep is planning to allocate spectrum from the bands during the second half of next year and has launched a two month consultation to see what the best use for it would be.

It cited bringing mobile internet to remote areas, strengthening existing LTE networks, paving the way for 5G, dedicated public sector networks, such as the emergency services, and boosting the Internet of Things as potential outcomes for the spectrum.

Arcep is proposing 40MHz of the 2.6GHz band will be used by public sector bodies and 40MHz of the 3.5GHz band be used to improve coverage in rural areas. Both tranches of spectrum would be allocated by the end of 2017.

The regulator said further spectrum within the 3.5GHz band would be made available for 5G use, once the technology has been fully standardised and becomes more mature.

Interested parties have until 6 March to register any concerns or suggestions.

Last year, Arcep launched 10 trials using the 2.6GHz and 3.5GHz bands to see how they can deliver mobile broadband services.

In October, Vodafone and Huawei completed a trial of Massive-MIMO technology using 2.6GHz.

Also in the same month, Italy's Linkem launched a 3.5GHz network covering the city of Rome.