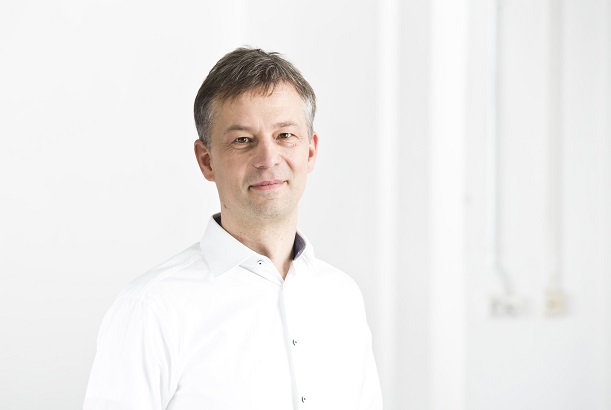 Europe has not lost the race to deploy the first 5G network to the United States and Asia, the CTO of T-Mobile Poland has claimed.

Speaking to Mobile Europe for the CTO profile in its December/January issue, Thomas Lips was bullish about the next generational shift.

Many expect the United States and Asia to be the first to market, with the latter hosting several major sporting events in the forthcoming years and the former pushing hard on deployment.

Lips said the industry is still mulling over 5G's killer app, but said suggestions Europe would lag behind other markets are misguided.

He said: “I'm not sure if this is true. What I have seen from our internal 5G summit was some excellent real live demos about what can be done with network slicing and full quality assurance for critical applications like healthcare.

“I would not be sure if Europe is really behind on this one. We are cooperating with universities and suppliers, we have our own 5G:haus, let's see. Let's see how things are moving forward, because sometimes operators are faster in talking about than in executing.”

He said European operators were being held back by the very nature of the continent's make-up and admitted the European Union can sometimes hinder development, rather than aid it.

However, he stressed the importance of participating on European-wide partnerships and added: “You can hide and say 'I'm not going to do things right now because it's complicated' or you can do what we are [doing] and simply tackle it, trying step by step to move forward.”

You can read the full interview in the next issue of Mobile Europe. Click here to subscribe.