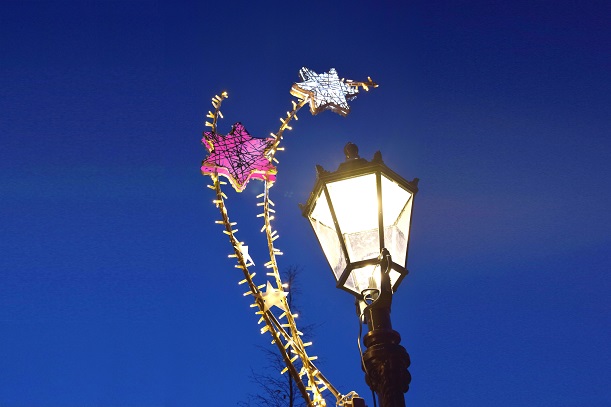 Deutsche Telekom is piloting a smart lighting service in the small German town of Monheim am Rhein, aimed at reducing energy consumption of the network by up to 70 percent.

The operator has worked with the town's mayoral department and its energy subsidiary Elektrizitäts- und Gasversorgung (MEGA).

The heads of street lanterns were replaced and refitted with modern LED tech. While they look the same as the town's lamps, they use 22 watts per hour of technology, an energy saving of 70 percent.

The smart lighting network comes alongside a wider digitisation strategy in Monheim am Rhein, which has seen an online reporting tool launched that allows residents to report problems with potholes and vandalism. Pupils are provided with tablets for school lessons, an online forum has been set up for residents to vote on citywide proposals and WLAN hotspots have been set up across the urban area.

Daniel Zimmermann, Mayor of Monheim am Rhein, said: "We will be the first city nationwide to complete broadband expansion by the end of 2018. With the digital expansion, we are increasing the quality of life of our inhabitants and Monheim’s attractiveness as a location for business."

Earlier this month, Deutsche Telekom offered up swarm data to city planners as it looked to help improve traffic flows in cities across Germany.