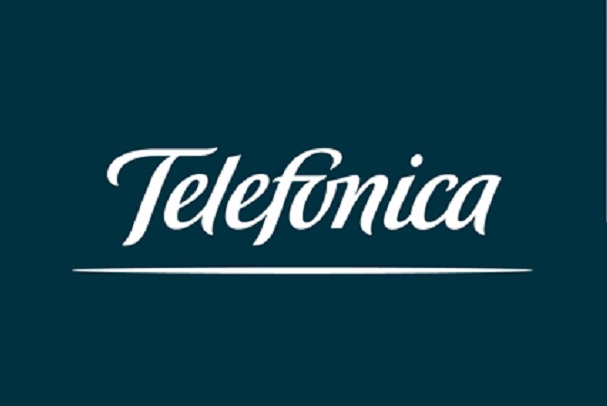 Telefónica has completed its first trial of massive MIMO in Europe, working with ZTE on its pre-5G research.

The trial was first launched in October this year at the operator's headquarters in Madrid, with a view to see how the technology could perform in hotspot and indoor coverage scenarios.

In a statement, both telcos said the trials, which used existing LTE handsets, exceeded expectations, with network capacity and cell edge data rates improved by up to six times when compared to traditional LTE macro base stations.

Enrique Blanco, CTO, Telefónica Group, said: "We see a lot of potential for this technology and the capability to bring a better experience for our customers. We believe Pre5G massive MIMO technology can solve the internet’s last mile problem by improving internet access and therefore enhancing the user experience. Massive MIMO will be a fundamental technological enabler for future 5G networks.”

A report last month claimed that MIMO technology would become increasingly important to operators as other kinds of capacity solutions get exhausted.

In June, Telefónica signed a Memorandum of Understanding with ZTE, aimed at cooperating on pre-5G research and working on advanced wireless communications, the Internet of Things, network virtualisation and the cloud.