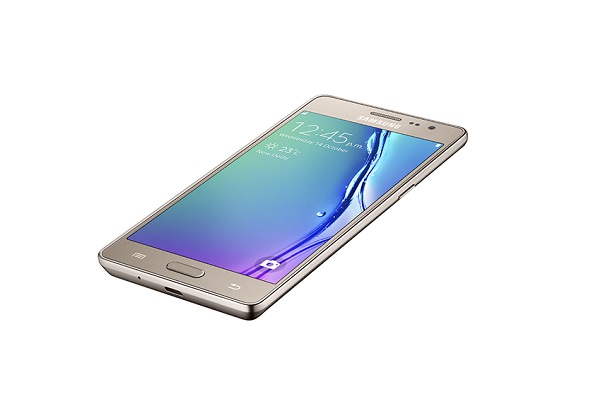 Samsung has unveiled its latest attempt to make the Tizen operating system a commercial reality by launching an app incentive programme.

Developers have been invited to build apps for a chance to win prizes of more than $10,000 in a project that will run from February until October 2017.

Every app that resides in Tizen's top 100 downloads of that month, and whose developers have been pre-registered for the initiative, will win $10,000.

Existing apps can also take part in the initiative, with the application process open from January. The first prizes will be announced on the 10th of each month, starting in March and ending in November.

Woncheol Chai, VP of Global Product Management, Mobile Communications Business, Samsung Electronics, said: “As a committed leader of the Tizen platform, we strive to further benefit, expand upon and evolve the Tizen ecosystem.

“We’re excited to launch this new incentive program to help develop and bring the best of mobile apps to the Tizen community as well as provide customers with a better mobile experience.”

The first Tizen smartphone appeared at the beginning of 2016, when the Samsung Z1 was launched into India. Tizen, which has also been a fixture on Samsung's wearable devices, had been seen as a means of Samsung diversifying away from its reliance on the Android operating system.

However, recent research from Strategy Analytics has suggested it faces almost insurmountable challenge. Android and Apple account for 99.7 percent of the smartphone market, with remaining operating systems struggling to dominate the remaining 0.3 percent.

Samsung has also had to contend with its range of Galaxy Note 7 devices exploding, which had led to a worldwide recall of the handsets.