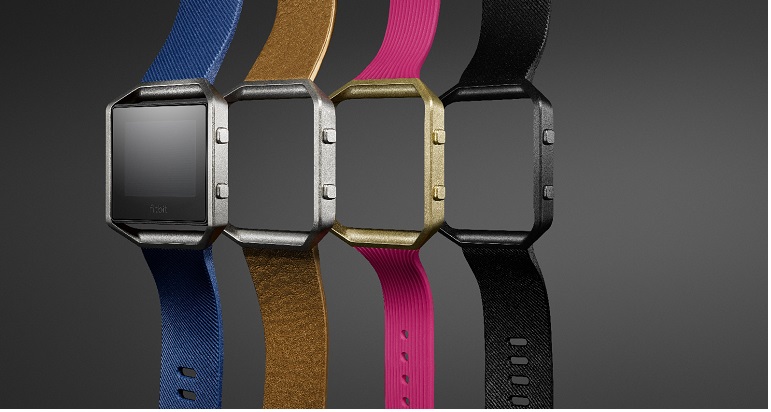 Fitness bands will drive the bulk of wearables' volume sales in the coming years, as enthusiasm declines for "full-touch" smartwatches, a new report has claimed.

Figures from CCS Insight predicted 53 million fitness trackers will be sold this year, growing to 165 million by 2020, when the sector will be worth $5 billion.

Smartwatch sales will hit 96 million by 2020, although Wearables Analyst George Jijiashvili revealed demand for full-touch smartwatches, such as the Apple Watch, was starting to decline.

He said: "The initial hype around full-touch smartwatches has subsided. Despite concerted efforts by numerous consumer electronics makers to break into the category, this type of smartwatch still feels like a compromise, a solution looking for a problem. The Apple Watch is the only product delivering meaningful volumes and even Apple is struggling to grow sales.

"Our research indicates the next wave of growth will come from smart analogue watches. Compared with full-touch smartwatches, these offer the convenience of a traditional watch but with added smart functionalities such as activity and sleep monitoring, all delivered with six- to 12-month battery life."

However, he said a further trend is in cellular-enabled smartwatches, which connect via the GSMA-backed eSIM. TIM this morning announced it was launching the Samsung Gear 2 Classic 3G smartwatch in Italy.

CCS identified China as a key market for this category, but said it could also gain traction in North America and Western Europe.

However, he said the overall category's sales would lag behind fitness bands for the forseeable future. He added: "In contrast to smartwatches, fitness bands have a very clear purpose in consumers' eyes. We expect growth on multiple fronts, be that people receiving a device as a gift, buying a fitness tracker for the first time or existing owners upgrading as designs improve and new functionality is added."