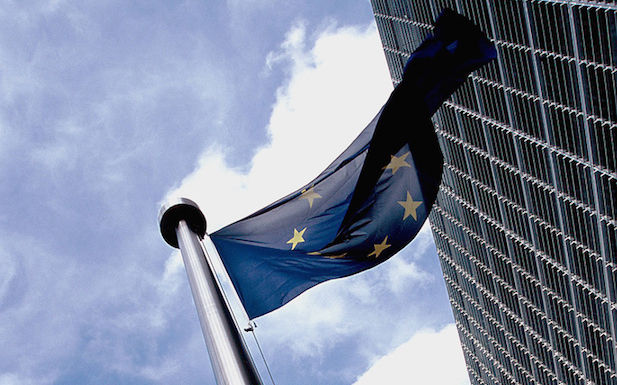 Europe is lagging behind other regions when it comes to making 700 MHz spectrum available for mobile, risking slower economic growth as a consequence, the GSMA has warned.

In total, 100 countries are yet to assign the band to mobile, and much of Europe is dragging its heels, it said. The new warning was in spite of its comments in May that Europe was learning from past mistakes and progress on spectrum harmonisation was encouraging.

The industry body has warned regulators to take a broader view of the economic and social importance of releasing new spectrum for wireless broadband connectivity, rather than simply chase the highest short-term financial gains.

“France and Germany should be applauded for licensing 700MHz well ahead of the European Commission’s 2020 deadline for releasing the spectrum,” said the GSMA.

“However, other countries are not taking the same forward-thinking approach and their delay sets Europe behind other developed regions in providing ubiquitous mobile broadband for its citizens.”

Clearing the 700 MHz band, currently occupied by broadcast television, is not simply a logistical exercise with a single windfall, it said.

“Making it available in a timely manner and setting fair prices are equally important steps. Regulators shouldn’t be short-sighted and only think of short-term financial gains. Exorbitant reserve prices – the lowest acceptable bid – can and have already resulted in failed auctions.”

The 700MHz band will enable operators to provide better indoor coverage, as well as new connectivity in rural areas, crucial if the industry is to meet growing demand for digital services and global projections for new subscriber growth.

The GSMA quoted analysis from radio software provider ATDI, which looked at the case of Brazil and predicted the 700MHz auction would be worth US$1.4 billion in additional GDP and 4,300 in terms of new job opportunities.

“If any country doesn’t move quickly to make the 700 MHz spectrum available to operators, then it is very likely that they will be unable to take advantage of these positive economic benefits, both from a consumer and a business point of view,” added the GSMA.