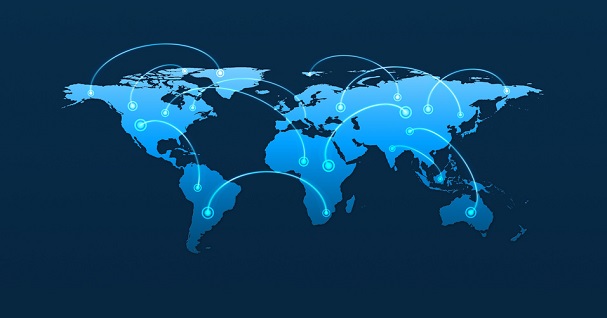 The GSMA has launched a new connectivity tracker to help unconnected markets work out what steps they need to take to bring mobile broadband to the masses.

The industry body's Mobile Connectivity Index scores countries according to infrastructure, affordability, consumer readiness and content based on data from more than 10 different sources including Facebook's Audience Insights and the United Nations.

The infrastructure rating is based on the availability and quality of mobile internet networks. Affordability is based upon on price measured against the national income of a country's population.

Consumer readiness judges how tech savvy a population is, with the GSMA noting that internet access could be prevented to some parts of society in certain countries. Content measures the relevant media available in their country.

Australia has been deemed the most connected country globally, with an aggregate score of 84.7 boosted by a strong level of consumer readiness.

The Netherlands was in second place and the highest scoring European country. It also had strong levels of consumer readiness as well as a wide range of suitable content.

GSMA Intelligence said there were 3.2 billion people using mobile internet at the end of 2015, around 44 percent of the population. A third was using 2G and the remainder accessing either 3G or 4G networks.

The trade body said this leaves an untapped market of around 4.16 billion to connect. Companies such as Facebook have launched their own schemes to try and connect those in remote areas.

Mats Granryd, Director General of the GSMA, said: “Already more than three billion people worldwide are accessing the internet via mobile, but this still leaves more than four billion people offline and excluded from the powerful opportunities for social and economic development that the mobile internet enables.

“Mobile is the primary enabler of connectivity in developing world markets where the high cost of deploying fixed-line networks means that internet penetration is low.

“Connectivity to the mobile internet is also an important foundation upon which the UN’s Sustainable Development Goals depend for their delivery, providing a platform for reducing poverty and improving healthcare, education, commerce, information sharing, employment and innovation.”