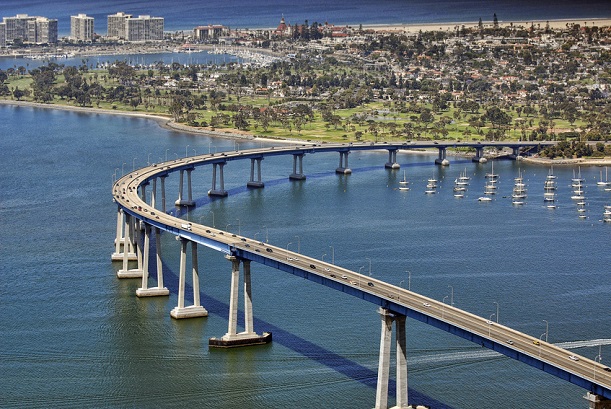 The vendor is working with the City of San Diego to upgrade it existing network, which it said would "significantly" enhance the response capabilities of the city's emergency personnel serving its 1.3 million residents.

The new network will result in high-speed and high capacity data services between the city's municipal departments. First responders such as police and fire departments will be able to conduct video surveillance when arriving at the scene of an emergency.

Its strategy chief told journalists at February's Mobile World Congress that it was placing public safety as one of the key streams of its Internet of Things strategy.

In May it announced a five kilogram network unit in a backpack, which it is aiming at a variety of use cases including bringing connectivity to disaster areas.