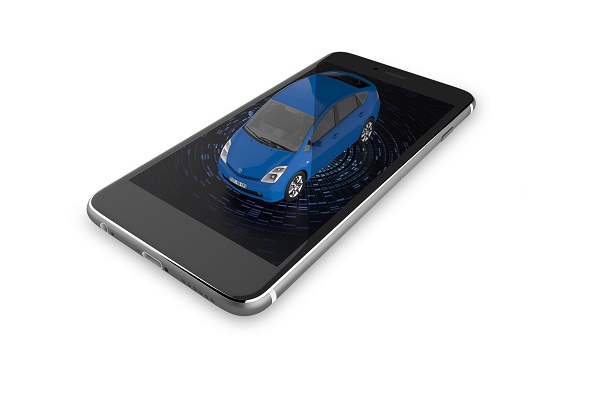 Fast and wireless charging, flexible displays, virtual and augmented reality and e-SIMs are among the features smartphone makers should build into their devices during the next 18 months, a new report has claimed.

Gartner has identified 10 features that are essential for smartphone manufacturers to succeed in the current market. The analyst house recently said smartphone sales growth would only hit seven percent this year, a world away from its all-time high growth of 73 percent in 2020 and down from 14.4 percent last year.

Roberta Cozza, Research Director at Gartner, said: "They represent areas that can potentially address key smartphone user pain points, expand to new capabilities, unlock new business models or create more compelling experiences. They look at the smartphone no longer in isolation, but as part of a continuum of devices and within new user scenarios."

She said: "We predict that by 2020, 40 percent of mobile interaction will be facilitated by smart agents as the post-app era starts to dominate. Already, 74 percent of smartphone users currently use VPAs frequently, at least one a day (38 percent) and several times a week (36 percent)."

However, Cozza noted current functionality was disappointing and the onus is on companies to develop more personalised experiences for consumers.

Virtual and augmented reality was also highlighted, with the technology predicted to be increasingly used by enterprises. By 2018, 26 percent of head mounted displays (HMD) will be designed for business use.

Cozza said: "HMDs using AR and VR are expected to sell 40 million units by 2020, which provides the highest revenue opportunity, together with smartwatches."