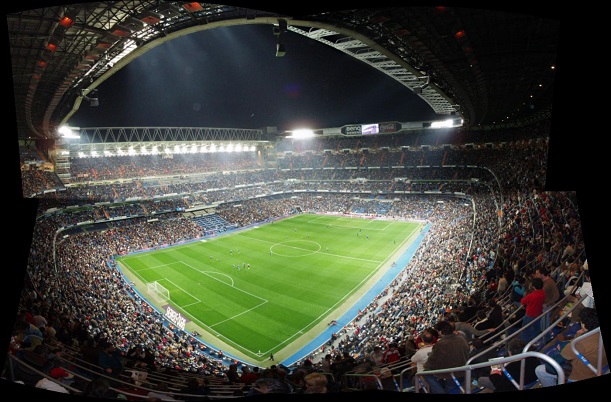 Vodafone Spain and Huawei have transformed Madrid into a "Tech City", rolling out LTE-Advanced networks, improved coverage in congested areas and set the groundwork for future NB-IoT networks.

Unveiling the results of the collaboration, Vodafone said Madrileños in the Puerta del Sol, Plaza del Callao and Ópera areas can access speeds of up to 600MBps. The operator is targeting Santa Ana Square next.

It has also improved coverage along transport routes, with 45 percent of stations across the M-30 highway boasting speeds of up to 250MBps.

Coverage and capacity has been improved at the Chamartín railway station to offer location based services such as user-adapted advertising.

Both companies said they have "opened the door" to a NB-IoT network, offering the likes of intelligent parking, more efficient waste collection services or pollution sensors. However, they did not give any further details. The first commercial NB-IoT networks are expected to be launched early next year.

Diego Torrico, Public Administrations Director at Vodafone Spain, said: "We are delighted at seeing how Madrid Tech City project allow citizens to enjoy one of the fastest 4G networks in the world and an unprecedented mobile Internet experience in the most iconic areas of Madrid.

"With this initiative, together with Huawei’s support, we want to transform Madrid into a city with intelligent services, taking advantage of the possibilities offered by new network technologies in space management."