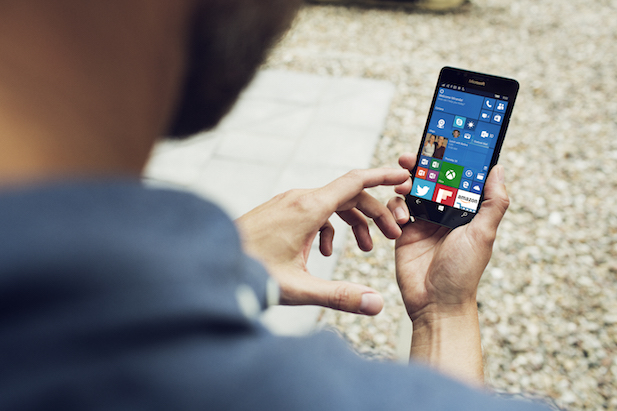 Microsoft has signalled a change in handset strategy after writing off a further $1 billion on its acquisition of Nokia and bringing the costs of the takeover to more than $15 billion.

Up to 1,850 jobs are under threat, 1,350 of which are based in Finland. Microsoft warned this morning it would record a fourth quarter impairment and restructuring charge of around $950 million, of which $200 million will go on redundancy payments.

Satya Nadella, CEO of Microsoft, said: “We are focusing our phone efforts where we have differentiation — with enterprises that value security, manageability and our Continuum capability, and consumers who value the same. We will continue to innovate across devices and on our cloud services across all mobile platforms.”

Today's announcement is the latest blow to hit Microsoft's calamitous acquisition of Nokia's devices business. In 2013, Microsoft paid €5.4 billion ($7.2 billion) for Nokia's handset arm, an acquisition which also saw more than 30,000 Nokia employees transfer over to the US company.

This deal, brokered by then Nokia CEO and former Microsoft executive Stephen Elop, followed years of Nokia struggling to make its smartphone business work, even after agreeing to exclusively run the Windows Phone OS.

In 2014, newly appointed CEO Satya Nadella tore up the strategy of his predecessor by signalling a shift away from its devices and services strategy. In July last year, Nadella restructured its phone business to the tune of a $7.6 billion impairment charge, as well as a restructuring charge of up to $850 million. It also cut 7,800 jobs, mainly in its phone arm.

This failed to address slumping sales of Windows Phones. Figures from Gartner showed sales of Windows Phone devices in the first quarter of this year gave it a market share of only 0.7 percent. This was less than six million units in front of BlackBerry, which has all but kissed goodbye to its smartphone strategy.

Earlier this month, Microsoft announced plans to sell off its feature phone assets as a group of former Nokia execs teamed up to form a new company to build new Android-based devices using the Nokia name under license.