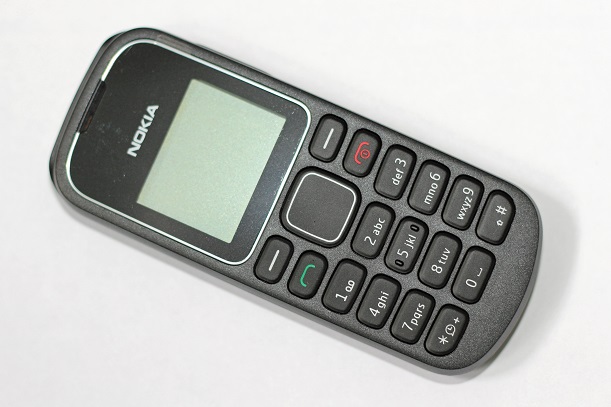 Nokia is set to reappear on smartphones and tablets after the Finnish company signed a licensing deal to shepherd in a new generation of Android devices.

A newly created company, HMD, has been given sole use of the brand on smartphones and tablets globally for the next decade. HMD said it aims to create "beautifully designed, high quality" devices and plans to spend more than $500 million over the next three years.

The deal, which was for an undisclosed sum, also includes cellular standard essential patent licenses.

Arto Numella, a former Nokia exec who is currently the head of Microsoft's Mobile Devices business for Greater Asia, Middle East and Africa and its feature phones business, will be CEO of the new company.

Florian Seiche, a handset veteran who has worked at HTC and Nokia and is currently Senior Vice President for Europe Sales and Marketing at Microsoft Mobile, will serve as the company's President.

HMD has also bought the rights from Microsoft to use Nokia on feature phones until 2024 and design rights related to Microsoft's feature phone business.

The remainder of Microsoft's feature phone business will be bought by a subsidiary of Foxconn, FIH. HMD will work with FIH and Nokia Technologies to grow a new ecosystem of Nokia devices, which once were the biggest selling range of handsets.

Ramzi Haidamus, President of Nokia Technologies, said: "Today marks the beginning of an exciting new chapter for the Nokia brand in an industry where Nokia remains a truly iconic name. Instead of Nokia returning to manufacturing mobile phones itself, HMD plans to produce mobile phones and tablets that can leverage and grow the value of the Nokia brand in global markets. Working with HMD and FIH will let us participate in one of the largest consumer electronics markets in the world while staying true to our licensing business model."

Arto Nummela, CEO-designate of HMD, said: "We will be completely focused on creating a unified range of Nokia-branded mobile phones and tablets, which we know will resonate with consumers. Branding has become a critical differentiator in mobile phones, which is why our business model is centered on the unique asset of the Nokia brand and our extensive experience in sales and marketing. We will work with world class providers in manufacturing and distribution to move quickly and deliver what customers want."

Nokia sold its handset arm to Microsoft in 2013 in a deal worth more than €5 billion. However, Microsoft has so far failed to make any inroads into Android and Apple's dominance of the handset market.