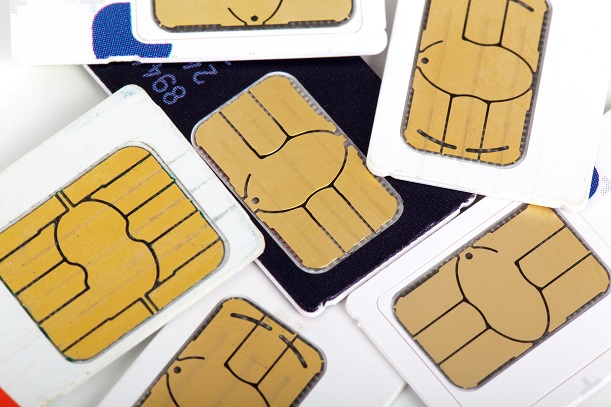 Europe's SIM market returned to growth in 2015, with LTE card volumes exceeding one billion globally for the first time, new figures from the SIMalliance have revealed.

While the growth of one percent was far behind that of India, which had the sharpest level of growth at 25 percent, the alliance said the 444 million SIM shipments across Europe were a sign of stability, especially as no major technology was launched last year.

Overall, the global market grew by two percent to 4.7 billion shipments last year, largely driven by growth in India, Japan and Korea (12.5 percent) and the Middle East and Africa (14 percent).

The alliance said total shipments were affected by exceptional demand for LTE SIM cards in China in the second half of 2014, which was not maintained last year.

Meanwhile, NFC SIM growth was up by 25 percent to 32.8 units. Europe also was a key factor in embedded SIMs growing by 48 percent, thanks to demand within the Internet of Things sector.

Herve Pierre, SIMalliance Chairman, said: “The trend for many key SIM markets in 2015 was expansion. Despite economic and regulatory challenges within the Chinese market, total market shipments still grew by a healthy two percent - or 100 million units across the year.

"Outside of China, SIMallance shipments grew by seven percent across all other markets, indicating the strength of other regional markets. This is largely attributable to the ongoing penetration of smartphones in emerging markets and the continued roll out of 4G and the subsequent demand for LTE cards, which has been a very positive technology migration success story this year.

"With shipments of cards destined for LTE networks reaching one billion units for the first time in 2015, migration is now in full swing across all regions of the world and it is expected to continue apace."